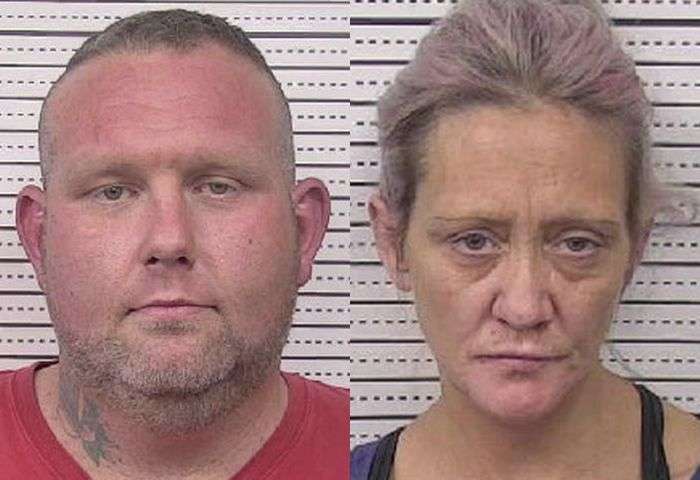 Jones and McCorkle were arrested after a routine traffic stop. K-9 Officer Onix alerted to the presence of illegal drugs in the vehicle. A subsequent search led to the discovery of 17.1 grams of methamphetamine, 3.25 grams of cocaine, 17.98 grams of marijuana, numerous pills, drug paraphernalia, and over $3,000 in cash.

Following their arrests, both suspects were jailed in the Caldwell County Detention Center with bond for Jones set at $50,000, secured, while McCorkle was given a $30,000 secured bond. First appearances in District Court were scheduled today (March 14) in Lenoir.