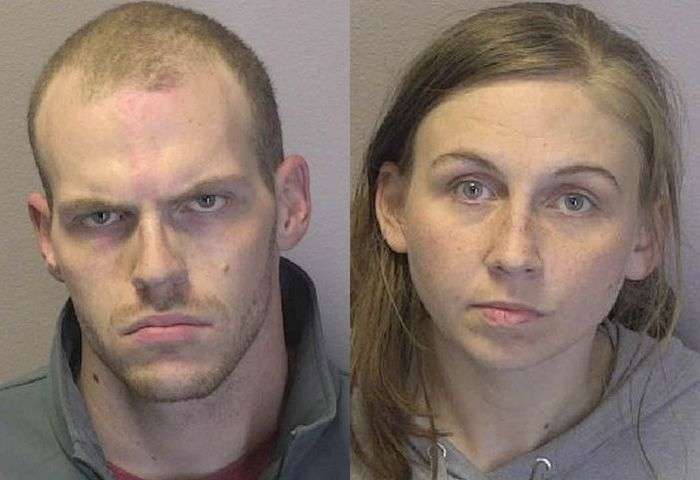 25-year-old Mark Edward Hinson and 30-year-old Kerissa Eller Hahn, both of the same address on 10th Street S.W. in Hickory, were arrested by Hickory Police at about 11:30 last night (December 14). Hinson was charged with trafficking heroin or opium and possession of a schedule IV controlled substance. Hahn was charged with possession of a schedule II controlled substance.

They were taken into custody without incident at a convenience store on Highway 70 S.W. in Hickory. Both suspects were placed in the Catawba Co. Detention Facility. Hinson’s bond was set at $50,000, secured, while Hahn was given a $5,000 secured bond. Hahn has since been released. First appearances in District Court were scheduled today in Newton.

More Details in Arrest of Fugitive from Virginia

37-year-old Jacob Andrew Byrd, who is listed as a homeless person from Hickory, was arrested…