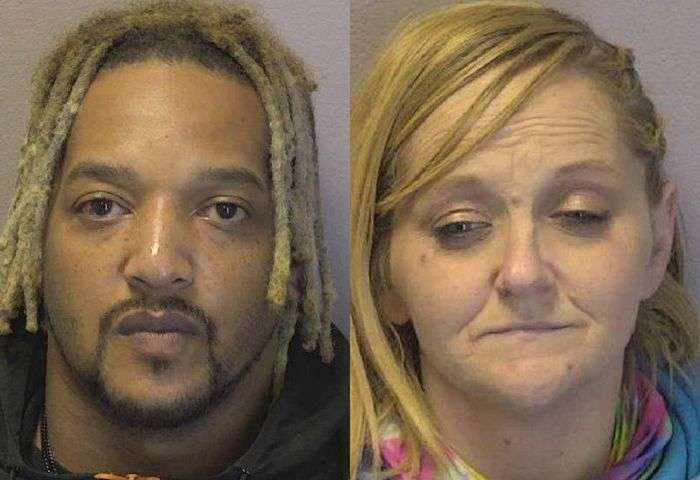 Spears and Davis were taken into custody without incident at a fast-food restaurant on Highway 321 N.W. in Hickory. Spears was jailed in the Catawba County Detention Facility with bond set at $8,000, secured. He remained in jail as of this afternoon (January 6). Davis was processed at the Hickory Police Department and later released under a $5,000 unsecured bond. First appearances in District Court were scheduled yesterday in Newton with their next court dates coming up on January 26.

According to a news release from the North Carolina State Board of Elections, the North…