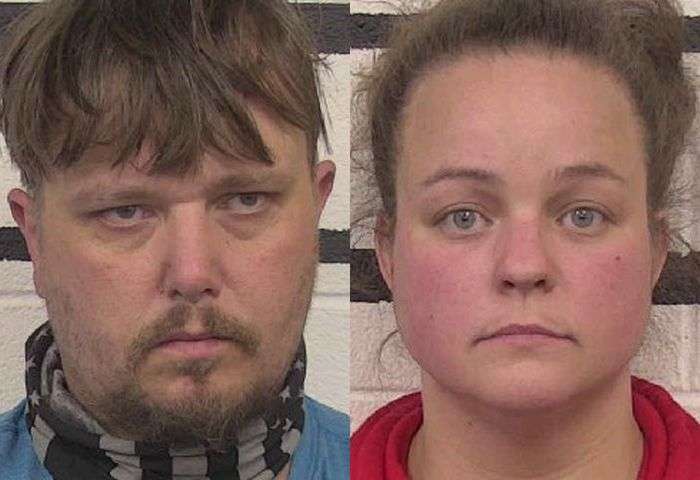 37-year-old Devin Levi Johnson of Miller Bridge Road and 32-year-old Victoria Eden Hennessee of Motel 6, both from Connelly Springs, were arrested by Caldwell Co. Sheriff’s Officers yesterday (March 4). They were each charged with felony trafficking in methamphetamine. Following their arrests, both suspects were placed in the Caldwell Co. Detention Center with bond for each set at $25,000, secured. Johnson and Hennessee will both make first appearances in District Court Monday (March 8) in Lenoir.