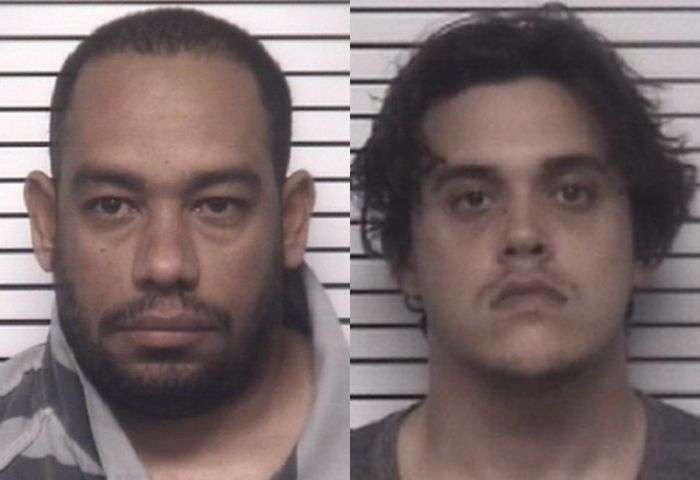 They were arrested Tuesday (November 29) when Officers stopped a Toyota 4-Runner traveling south on Interstate 77 at mile marker 55 for violating a traffic law. Fonseca was the driver and Vazquez was a passenger. The men told Deputies they were traveling from Michigan to Florida.

Deputies searched the vehicle and reportedly found a large suitcase and a large bag in the trunk that contained over 40 pounds of high-grade marijuana. The street value of the marijuana was estimated at $378,876.

Fonseca and Vazquez were transported to the Iredell County Detention Center where bond for each was set at $100,000, secured. They will both appear in District Court on December 21.

Both men are being held on a federal detainer due to their immigration status.