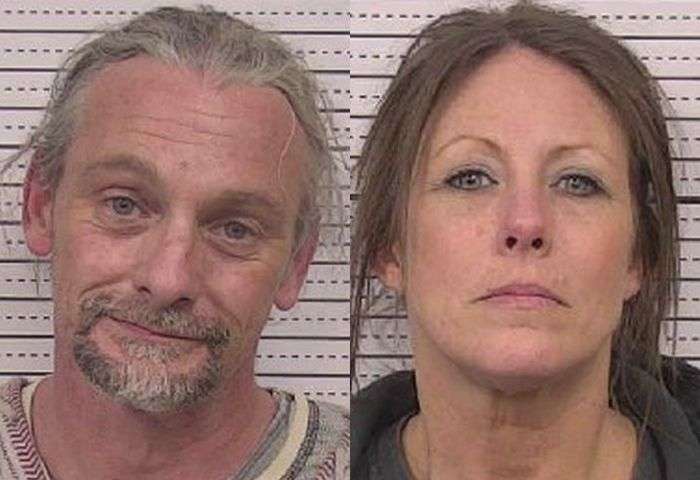 Following their arrests, both suspects were taken to the Caldwell Co. Detention Center with bond for Perkins set at $35,000, secured, while Bridges was given a $10,000 secured bond. They were both released after posting bond. They were scheduled to make first appearances in District Court today (March 22) in Lenoir.