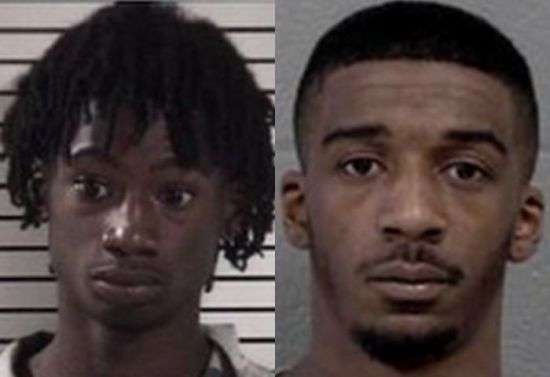 On June 21, 2019 the Statesville Police Department responded to a call at an address on Deaton Street in reference to a person being shot. Upon arrival to the scene, officers found the victim, 24-year-old Marcus Moore, in the yard suffering from a gunshot wound. The victim was transported to the hospital where he passed away as a result of his injuries. During the investigation, it was discovered that Timothy Moore, the brother of Marcus Moore, was also shot but did not sustain life threatening injuries.

Following their guilty pleas Monday, both men received active sentences of 180 months to 220 months or 15 years to 18 years, four months in the North Carolina Department of Corrections.