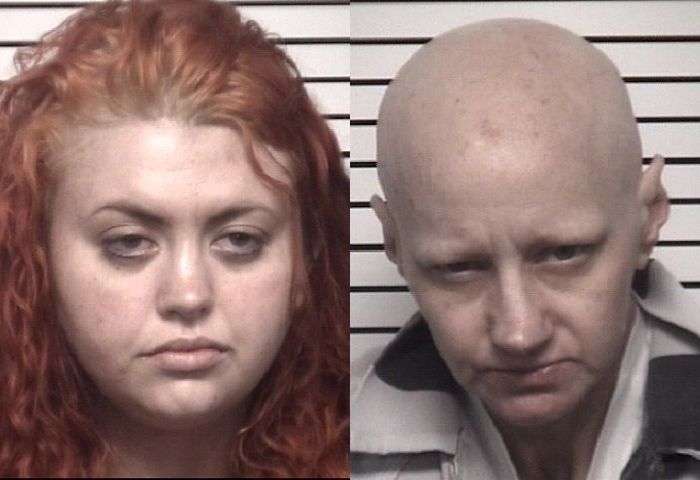 Events leading to the arrests began when Investigators received information stating that the suspects would be at a gas station on Old Mountain Road in Statesville and in possession of controlled substances. On Monday (May 16), Officers established surveillance at the business and saw Godshall and Thompson arrive. After positively identifying the two suspects and confirming that they had narcotics, Deputies arrested both women without incident.

24.56 grams of fentanyl and crystal meth were seized. The drugs have an estimated street value of $3,000.

Godshall and Thompson were taken to the Iredell County Detention Center with bond for Godshall set at $350,000, secured. Thompson was given a $50,000 secured bond. Both suspects will appear in District Court on June 7.