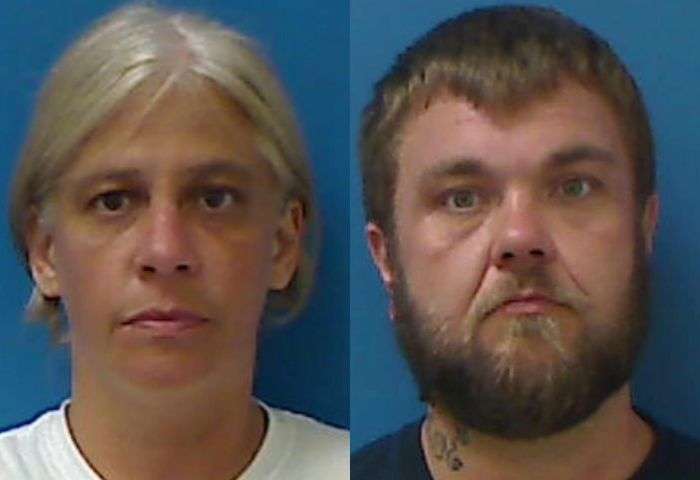 40-year-old Courtney Nicole Williams and 32-year-old James Allen Buckingham, who each list different addresses in Elizabethton, Tennessee, have both been arrested by Hickory Police on fugitive warrants issued by the Carter County Sheriff’s Office in Tennessee. Buckingham also faces charges for breaking into a coin or currency operated machine and misdemeanor larceny.

Williams is wanted in Tennessee for a felony probation violation. She is on probation for manufacturing methamphetamine and promoting the manufacture of meth. Buckingham is wanted on three misdemeanor counts of driving while license revoked.

Both suspects were jailed yesterday (July 14) in the Catawba County Detention Facility. Williams’ bond was set at $25,000, secured, while Buckingham was given a $7,500 secured bond. They were scheduled to make first appearances in District Court today in Newton.

More information has been released in the arrest of 22-year-old Brooklyn Nicole Price. Price, who…