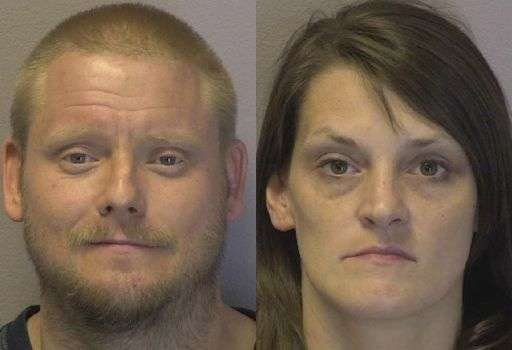 Both suspects were taken into custody without incident shortly after 1 a.m. today at a discount store on 16th Street N.E. in Hickory. Ledford and Pope were both placed in the Catawba Co. Detention Facility with bond for each set at $3,000, secured. They have since been released. First appearances in District Court are coming up tomorrow in Newton.