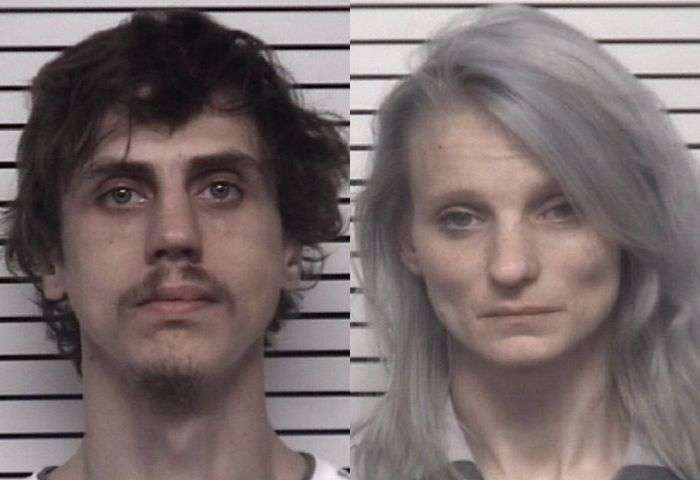 26-year-old Scottie Lewis Pawelski of Lipton Lane in Statesville and 33-year-old Barbara Danielle Alexander of Parsonville Road in Purlear have both been arrested by Iredell County Sheriff’s Officers on felony drug charges.

They were arrested on January 18 as a K-9 Officer and another Deputy were patrolling on West Memorial Highway in the area of Union Grove when a red passenger car passed them while speeding. The Deputies stopped the vehicle and spoke with the two occupants, Pawleski & Alexander. According to a press release issued by the Sheriff’s Office, both suspects behaved nervously. K-9 “Levi” sniffed the vehicle’s exterior and gave a positive indication to the presence of narcotics.

Another Deputy arrived and a search of the vehicle was conducted. 264 grams of methamphetamine and drug paraphernalia were found. Deputies also found ammunition in Pawleski’s pants pockets and two holsters for handguns in the vehicle.

Narcotics Investigators were called to the scene. They obtained a search warrant for Pawelski’s residence on Lipton Lane, west of Statesville. That search led to the discovery of two pistols and marijuana in the residence. The total street value of the drugs seized was estimated at $21,000. 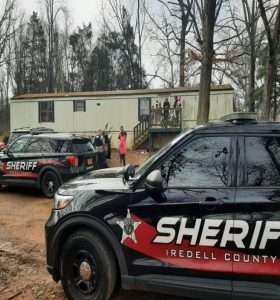 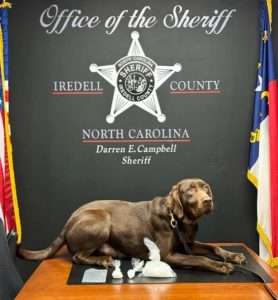 Pawleski and Alexander were jailed in Iredell County with bond for each set at $750,000, secured. They’ll both appear in District Court on February 6. Pawleski has another court date coming up on February 8.

According to the North Carolina Department of Adult Corrections, Pawleski is a validated member of the 83 Hoover Gang. He is on post-release for felony trafficking a schedule II controlled substance. Alexander is currently on probation in Wilkes County.