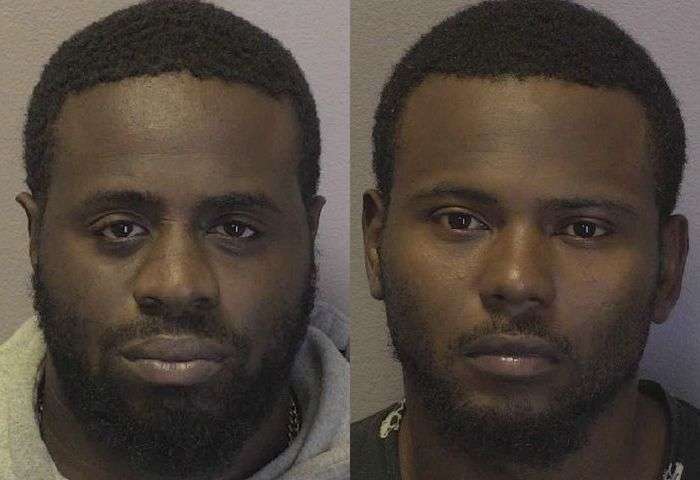 Both suspects were taken into custody without incident following a traffic stop on the 200 block of Highway 127 South in Hickory. According to H.P.D.’s arrest report, at least one handgun was found in the vehicle. Outlaw was also in possession of 5.92 grams of marijuana at the time of his arrest.

Outlaw and Wilson were placed in the Catawba Co. Detention Facility. Bond for Outlaw was set at $15,000, secured, while Wilson was given a $10,000 secured bond. Both suspects have since been released. They will make first appearances in District Court on December 31 in Newton. Outlaw also has a District Court date coming up on January 4.