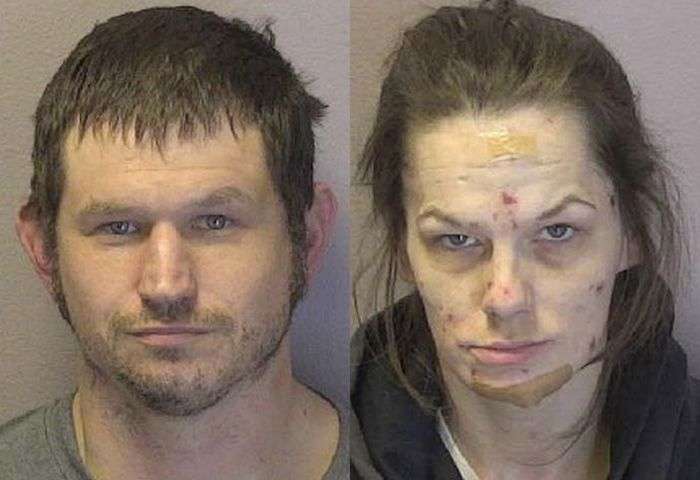 They were arrested as Hickory Police assisted Probation & Parole Officers with a reported drug violation at the suspects’ residence. Officers found one gram of methamphetamine, four grams of marijuana, one gram of heroin, seven grams of counterfeit heroin, and drug paraphernalia.

Clouse and Price were taken into custody without incident at 8:30 Wednesday night at the residence. They were placed in the Catawba Co. Detention Facility with bond for Clouse set at $7,500, secured, while Price was given a $6,000 secured bond. They have since been released. Both suspects were scheduled to make first appearances in District Court last Thursday (March 18) in Newton. Clouse also has a Superior Court date coming up on May 3 in Newton. No additional court dates are currently listed for Price.

Hickory Man Arrested on Warrant for B&E to Motor Vehicle