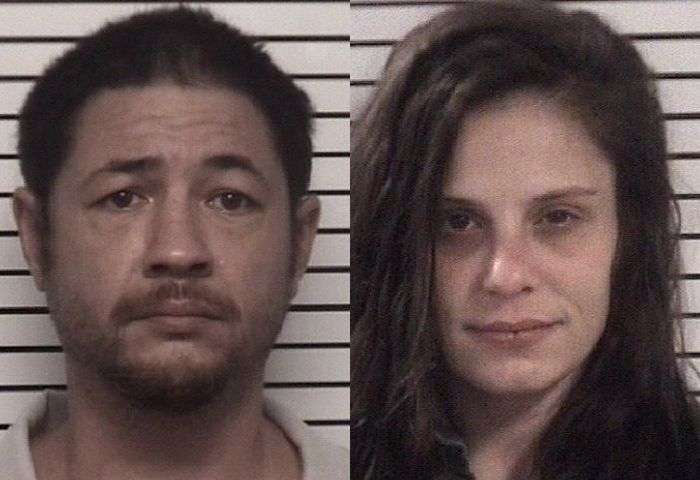 On December 10, Deputies and N.C. Probation & Parole Officers responded to Thanavastien’s residence after Officers received information suggesting that Thanavastien was selling heroin. He is currently on parole for felony possession with intent to sell or deliver heroin.

Deputies arrived and found Thanavastien and Jordan Leigh Elliott, who were allegedly conducting a drug deal. Elliott had reportedly just purchased heroin from Thanavastien. Officers searched the residence and found over ten grams of heroin in multiple baggies, methadone, and drug paraphernalia consistent with the sale of illegal narcotics.

Thanavastien and Elliott were arrested and taken to the Iredell Co. Detention Center. Bond for Thanavastien was set at $150,000, secured, while Elliott was given a $3,000 secured bond. Thanavastien will appear in District Court on January 4. Elliott has a court date on January 7.