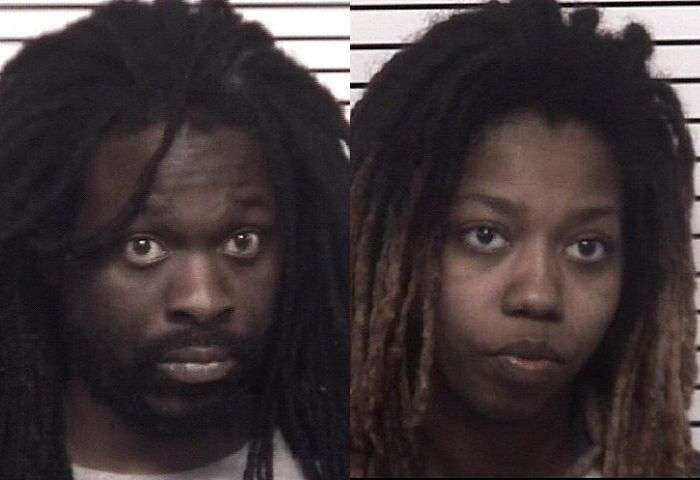 When the search warrant was conducted, six subjects were found in the home. Officers found 20.2 grams of ecstasy, 14.9 grams of crack cocaine, 1.3 grams of methamphetamine, 104 grams of marijuana, four rifles, one handgun, a bulletproof vest, and an unspecified quantity of cash.

Jacquet and Luckey were arrested on the scene and placed in the Iredell County Detention Center. Jacquet was given a $50,000 secured bond, while Luckey’s bond was set at $4,700 secured bond. They’ll both appear in District Court on May 18.

58-year-old Jimmy Dwayne Wilson, whose address was not listed, was arrested Sunday (April 10) by…