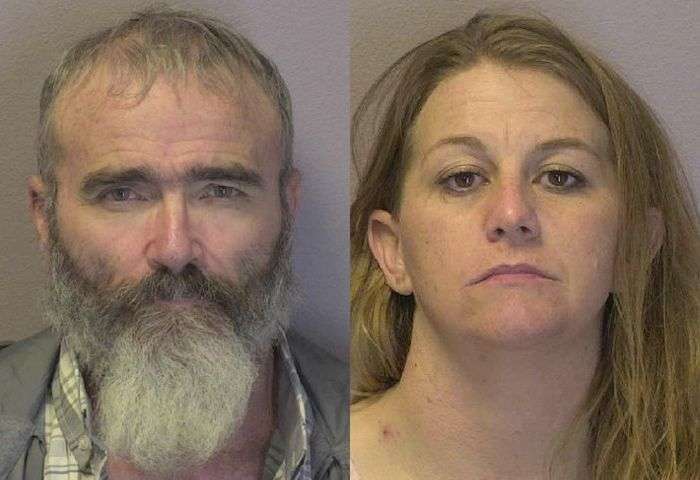 55-year-old Robert Bane Long, Jr. of Carlton Drive in Claremont and 35-year-old Cristal Danell Perryman of 13th Avenue N.E. in Hickory were both arrested by Hickory Police shortly before two o’clock Saturday morning (November 21). They were each charged with felony larceny of a motor vehicle. Long was also was served with an unspecified misdemeanor warrant and Perryman was charged with misdemeanor possession of drug paraphernalia.

They were arrested after Police saw a vehicle that had been reported stolen out of Greensboro. The vehicle pulled into a convenience store on Springs Road N.E. in Hickory where Officers detained the suspects.

Long and Perryman were both placed in the Catawba Co. Detention Facility. Long was given a $3,500 secured bond, while bond for Perryman was set at $2,500, secured. Long has since been released. Perryman remained in jail as of this morning (November 23). Both suspects were scheduled to make first appearances in District Court yesterday in Newton.

33-year-old Joseph Fuller Anderson, who is listed as a homeless person from Hickory, was arrested…