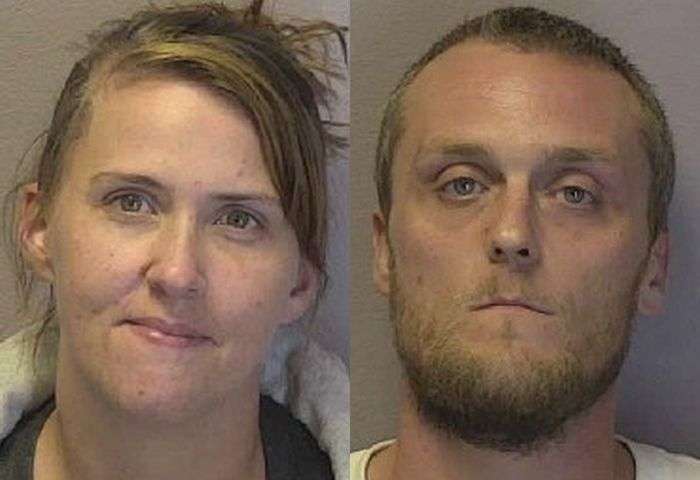 They were arrested after Hickory Police responded to assist Probation Officers at a residence on 17th Street S.W. in Hickory. Officers found one gram of methamphetamine and one gram of heroin. Brown and Williams were taken into custody without incident.

They were both jailed in the Catawba Co. Detention Facility with bond for bond for each set at $9,000, secured. First appearances in District Court were scheduled today in Newton.

Woman Charged With Possession Of Drugs At Jail