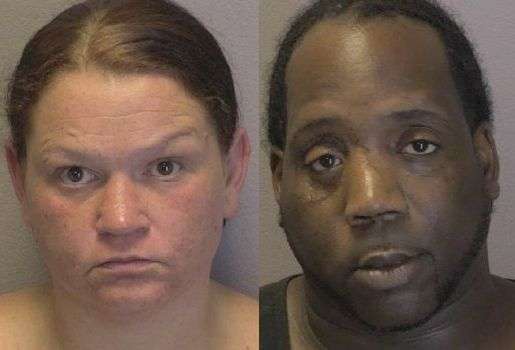 38-year-old Erika Shay Ballard of 11th Avenue S.E. in Hickory and 37-year-old Quantay Anthony Gaither of McKay Road in Newton were both arrested by Hickory Police early this morning (September 4). Ballard was charged with felony possession of a schedule I controlled substance, while Gaither faces one felony count of possession with intent to manufacture, sell, or deliver a schedule VI controlled substance. Both were charged with misdemeanor possession of drug paraphernalia.

They were arrested following a traffic stop near a hotel on Highway 70 S.W. During the incident, Officers found 0.2 grams of heroin, 70 grams of marijuana, $878 in cash, and drug paraphernalia.

Both suspects were taken into custody without incident at about 1:10 a.m. today. They were both jailed in the Catawba Co. Detention Facility with bond for each set at $5,000, secured. First appearances in District Court were scheduled today in Newton.