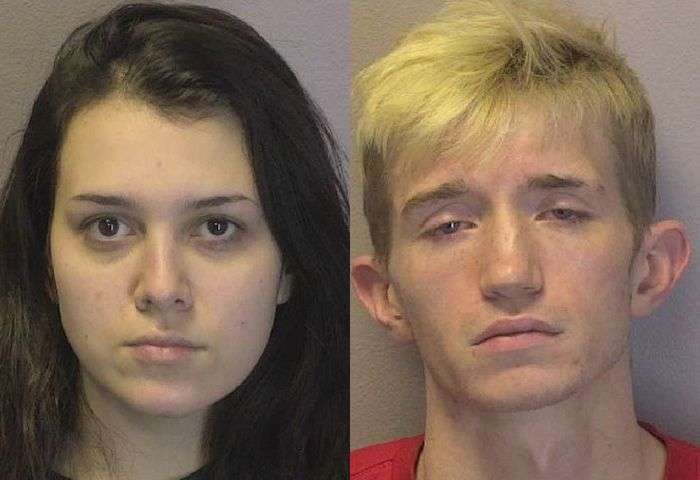 Both suspects were taken into custody without incident at 2:20 Tuesday morning at a business on 1st Avenue N.W. in Hickory. They were jailed in the Catawba Co. Detention Facility with bond for Setzer set at $25,000, secured, while Hamrick was given a $12,500 secured bond. First appearances in District Court were scheduled today (December 23) in Newton.

Work Scheduled on Hwy. 73 in Lincoln County in January

The N.C. Department of Transportation plans to intermittently close lanes on N.C. Highway 73 in…

25-year-old Steven Michael Day of Laurel Street N.E. in Valdese has been arrested by Burke…