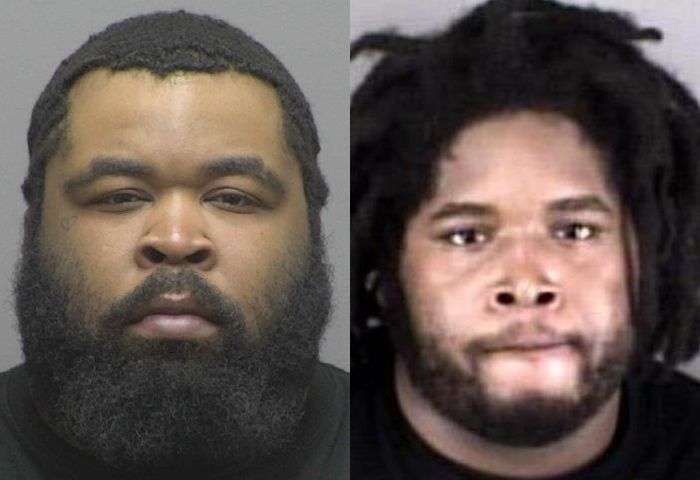 24-year-old Jaylen Shamari Rowell and 28-year-old Christopher D’Michah Tarrant, both from Charlotte, have been arrested by Lincoln County Sheriff’s Detectives in connection to a bank robbery. They’re accused of robbing the State Employees Credit Union on N.C. Highway 73 on November 7, as reported by WHKY on that date. Both men were charged with felony robbery with a firearm, nine counts of second degree kidnapping, and possession of stolen goods. Investigators are still searching for a third person involved in the robbery.

Following up on tips, Detectives searched several locations in Charlotte before locating Rowell at a residence on Pointer Ridge Drive in Charlotte. He’s accused of robbing the bank at gunpoint on the morning of the seventh. Rowell and an accomplice ordered employees and customers on the floor at gunpoint. The accomplice jumped the counter and began taking money from several cash drawers. Detectives believe Tarrant drove the getaway car as the suspects fled the scene, heading west on Highway 73.

Rowell was placed in the Harven A. Crouse Detention Center under a $230,000 secured bond. Tarrant was served with the Lincoln County warrants at the Gaston County Jail where he is being held under a $1,225,000 secured bond. No court date is currently listed for Rowell. Tarrant was scheduled to appear in a Gaston County courtroom on a felony armed robbery charge today (November 9).

Lincoln County Detectives were assisted by the U. S. Marshal’s Service and Charlotte-Mecklenburg Police. The investigation is ongoing.