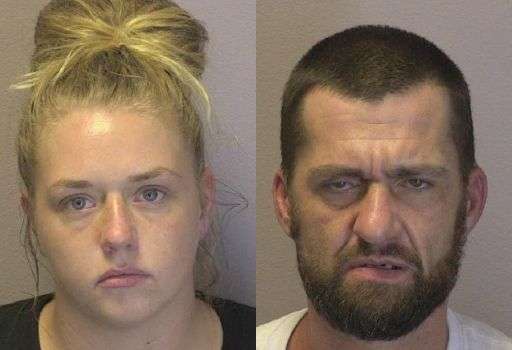 Lucas and Lynch were taken into custody without incident at a convenience store on 13th Avenue Drive S.E. in Hickory. They were jailed in the Catawba Co. Detention Facility with bond for Lucas set at $11,750, secured, while Lynch was given a $5,000 secured bond. First appearances in District Court were scheduled today in Newton.

Firefighters Respond To Morning Blaze At Residence In Connelly Springs