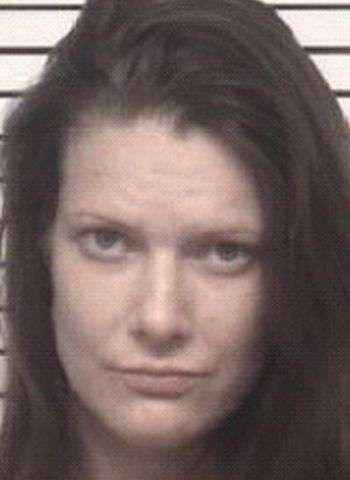 According to a press release issued Friday (December 18), Millsaps was arrested in connection to an incident on Thursday, December 10. At that time, Deputies responded to an apartment complex in Mooresville. Deputies spoke with a man who said he and a female suspect had gotten into an argument over a cell phone. The argument turned physical and he was stabbed by the female. He identified Chelsea Nicole Millsaps as the suspect and said the assault took place at Millsaps’ residence.

The victim was treated at the scene by Iredell County Emergency Services. He refused to be transported to the hospital. Based on witness and victim statements, a warrant was issued for Millsaps’ arrest.

The following day, Detectives went to Millsaps’ residence. The suspect was found hiding in a closet. Detectives found 5.42 grams of meth in the suspect’s possession.

Millsaps was taken into custody and placed in the Iredell County Detention Center where she was given a $50,000 secured bond. She’ll appear in District Court on January 4.

Woman Charged With Abduction Of Children

A coronavirus-associated death has been reported in Catawba County today (October 27). It's the 64th…