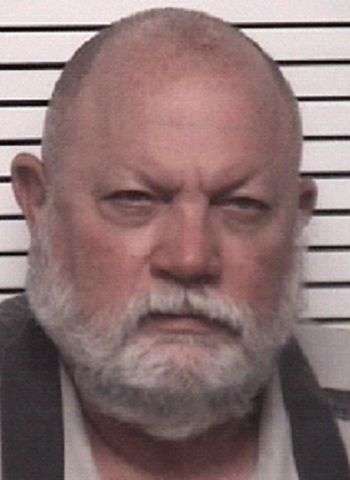 60-year-old Harry Lee Guin, Jr. of Old Mountain Road in Troutman has been arrested by Iredell Co. Sheriff’s Officers for felony first-degree sex offense with a child and two counts of felony indecent liberties with a child.

Events leading to his arrest began on October 29 when the Sheriff’s Office took a report regarding the sexual assault of a juvenile. The incidents reportedly occurred from November 2014 through November 2015 in western Iredell County.

The victim was forensically interviewed. During the interview, the victim disclosed details of the sexual assaults.

Based on information gathered during the course of the investigation, arrest warrants were issued for Harry Lee Guin, Jr., who was taken into custody on December 1. Guin was jailed in the Iredell Co. Detention Center under a $250,000 secured bond. He was scheduled to appear in District Court yesterday (December 9).

According to the Sheriff’s Office, Guin has no previous criminal history.

Catawba County surpassed 4,000 COVID-19 cases since the start of the pandemic after 30 new…