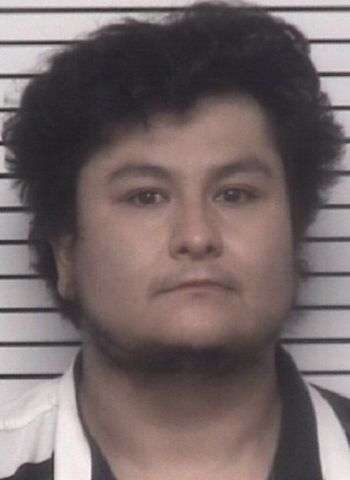 According to a news release issued today (December 29), last Wednesday, December 22, investigators with the Iredell County Sheriff’s Office, in partnership with Special Agents from Homeland Security Investigations Charlotte, seized approximately 17 pounds of crystal methamphetamine. The drugs were seized during an on-going joint investigation into a Mexican based drug trafficking organization operating within the United States.

The value of the seized meth is $794,899 dollars. The suspect, Daniel Gallardo, was arrested shortly before 5 p.m. last Wednesday. He taken to the Iredell County Detention Center where he was jailed under $750,000 secured bond. He remained in jail as of earlier today (December 29). A District Court appearance is scheduled for January 18.

31-year-old Kevin Eli Goodwin, who is listed as a homeless person from Hickory, was arrested…

Lenoir Woman Charged With Heroin Possession, Having Drugs Near A Park