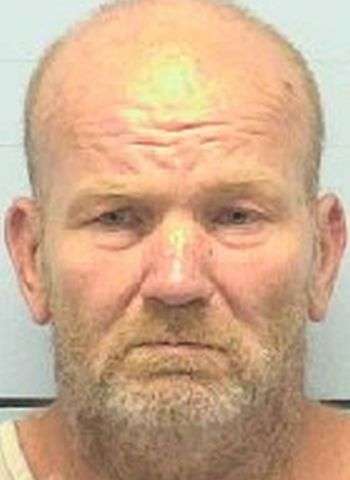 According to police reports, just before midnight Monday (June 13) a Morganton Public Safety Officer initiated a traffic stop on a Dodge van on Bost Road for displaying an unreadable registration tag and for having a right tail light out. During the arrest, police reportedly seized .8 grams of methamphetamine.

Moretz was placed into custody and brought to the magistrates office where he was served with the arrest warrants. He was incarcerated in the Burke County Jail under $6,000 secured bond. Moretz remained in jail as of earlier today (June 17). His next District Court appearance is scheduled for July 11 in Morganton.

The Catawba County Library, in partnership with the Backpack Program and the Community Kitchen of…