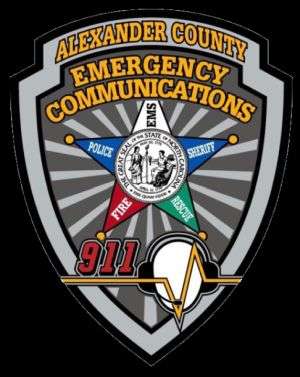 A man was killed in a tractor accident on Monday afternoon (September 26) in Alexander County. At approximately 3 p.m., Alexander EMS, Alexander Rescue and Ellendale Fire Department First Responders were called to a location off Arthur Jenkins Lane west of Taylorsville. The Alexander County Sheriff’s Office also responded to the scene.

Sheriff Chris Bowman says the man was mowing a field when the tractor overturned on an embankment. The victim, who had not been identified as of earlier today (September 27) was pinned under the tractor. The body was taken to a regional medical facility for an autopsy which is procedure for an unattended death.