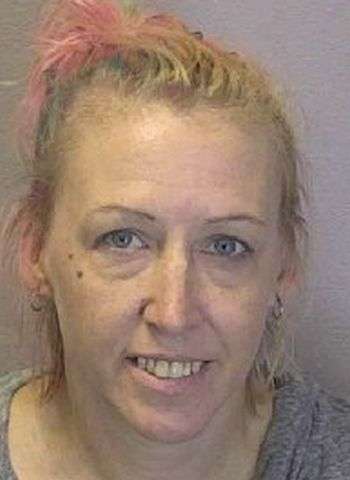 She is wanted on warrants issued in January 2021 in Randolph County, N.C. where she reportedly failed to appear in court on one felony count of possession of methamphetamine and misdemeanor counts of possession of drug paraphernalia and resisting, delaying, or obstructing a public officer. Sexton was arrested at the same time 40-year-old Courtney Nicole Williams and 32-year-old James Allen Buckingham, who are also from Elizabethton, were arrested on fugitive warrants from Tennessee, as reported by WHKY on July 15.

Sexton was taken into custody without incident at about 1 p.m. last Wednesday at a hotel on 13th Avenue Drive S.E. in Hickory. She was placed in the Catawba County Detention Facility under a $2,500 secured bond. She has since been released. A District Court appearance in Randolph County is coming up on August 20.