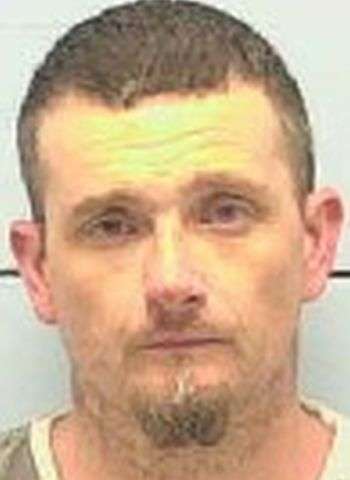 36-year-old Ricky Allen Johnson, who is listed as a homeless person from Knoxville, Tennessee, was arrested Saturday (September 10) by Morganton Public Safety Officers. He’s charged on a felony warrant as a fugitive from justice.

Johnson is wanted on a warrant from Alabama, where he faces an unspecified charge or charges. He was arrested shortly after 6 p.m. Saturday at an address on Golf Course Road in Morganton.

Following his arrest, Johnson was placed in the Burke County Jail under $25,000 secured bond. He remained in custody as of earlier today under that same bond amount. A District Court appearance was scheduled Monday (September 12). No upcoming court dates were listed.