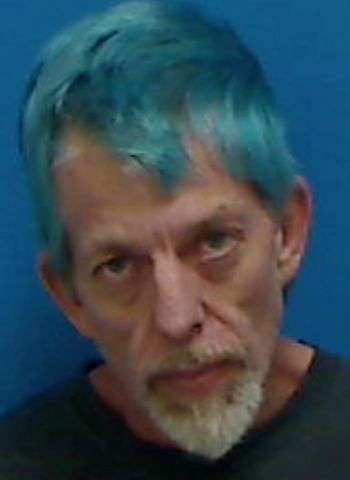 50-year-old Brian Scott Smith of Bristol, Tennessee was arrested by Catawba County Sheriff’s Officers today (October 19) on a felony warrant as a fugitive awaiting extradition to another state. He was also charged with resisting a public officer and possession of stolen goods. Smith is wanted by the Sullivan County Sheriff’s Office in Blountville, Tennessee for failure to appear on charges of burglary of a habitation and theft of property.

Following his arrest, Smith was jailed in the Catawba County Detention Facility without bond on the fugitive warrant. Bond on the other charges was set at $1,500. A first appearance in District Court was scheduled today in Newton.