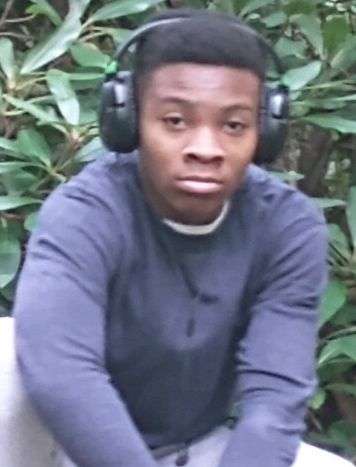 Lincoln County Sheriff’s detectives are asking for the public’s help in locating Isaiah Richardson, a missing 15-year-old male who ran away from home over the weekend. Deputies were dispatched to a residence at 542 Hudson White Trail in Lincolnton Saturday (November 21) in reference to a runaway juvenile.

At approximately 8 a.m. Saturday the grandmother told officers she checked on the boy around 1:00 a.m. and noticed the screen on the bedroom window had been taken out and he was missing.

The last time the teenager was seen was last Friday (November 20). Richardson is described as a black male, 5′ 4″, approximately 170 pounds. He has black hair and brown eyes. He may be in the Maiden or Coral Park area. The teen also ran away from home on November 15 but returned home two days later.

51-year-old Randy Eugene Chapman, who is listed as a homeless person from Hickory, was arrested…