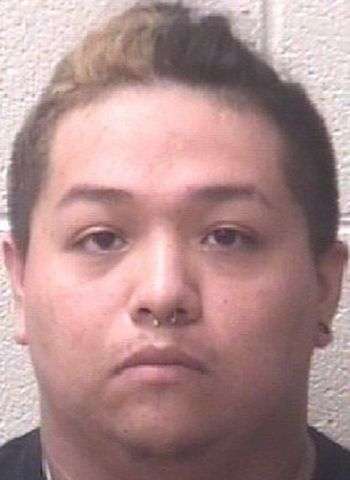 Police Chief Douglas Bowman said Thursday evening that the arrest was the result of a continuing investigation. According to police, Martinez-Hernandez is alleged to have distributed child pornography through a social media website or multiple websites.

Following the August 8 arrest, Martinez-Hernandez was given a $50,000 secured bond. As of earlier today (October 14), the suspect was being held in the Alexander County Detention Center under $550,000 secured bond. A District Court appearance is scheduled for next Monday (October 17). A Superior Court date is also set for November 28 on the single count of sexual exploitation which was filed initially.