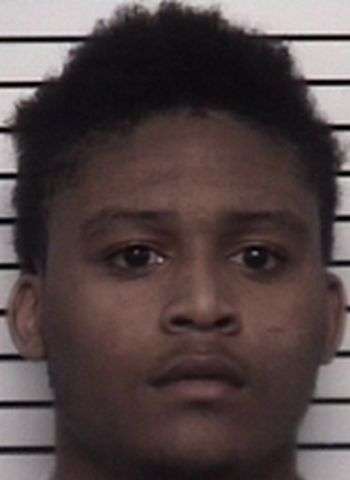 18-year-old Justin Smith Davidson was arrested Friday (January 20) by Statesville Police Officers. He’s charged with felony possession of a firearm on educational property along with misdemeanor counts of carrying a concealed handgun, possession of schedule VI controlled substance, and possession of drug paraphernalia.

On Friday, School Resource Officers with the Statesville Police Department working at Statesville High School were notified by an educator on premises they had found a firearm in a backpack. Officers swiftly took possession of the backpack, and a search reportedly resulted in the discovery of a loaded handgun along with marijuana. During the ensuing investigation, it was discovered the backpack belonged to a student.

Davidson was taken to Iredell County Jail under a $20,000 secured bond. He was no longer listed as an inmate as of today (January 23). A District Court appearance was scheduled today. The investigation is continuing.