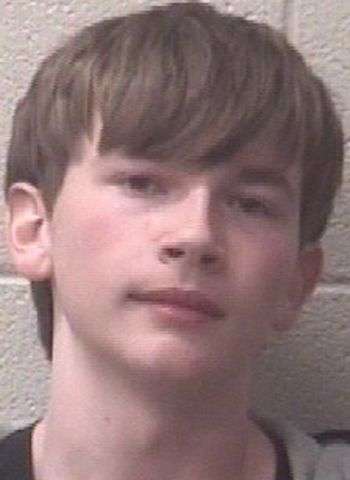 According to reports, on Sunday a North Carolina State Highway Patrol Trooper stopped a vehicle and cited the driver for speeding. Alexander County Sheriff’s Deputies were called to the scene to assist in a search for drugs. Following the search, Clontz was arrested and charged.

He was placed in the Alexander County Detention Center under $100,000 secured bond. He remained in jail as of earlier today (March 29). A District Court appearance is scheduled for April 18.

Shortly after 12:30 a.m. today (April 22), Burke County Deputies were dispatched to an assault…