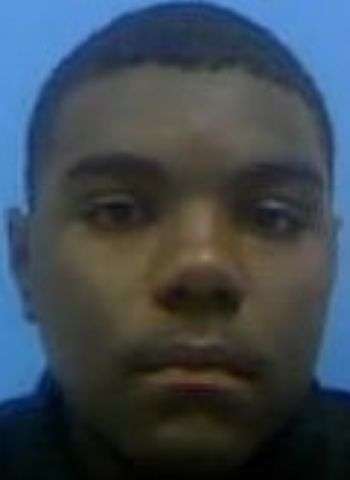 As WHKY previously reported, last Thursday, April 29, at approximately 6 p.m., the Statesville Police Department responded to a report of an individual being shot at 1221 Fourth Street. Officers found 21-year-old Naseem Wilkes behind an abandoned residence. Mr. Wilkes was fatally shot.

An investigation into the homicide was launched by the Statesville Police Department’s Criminal Investigations Division. During the investigation, investigators obtained evidence and statements from witnesses which resulted in Terrell Quaderius Powell being identified as the suspect.

On Wednesday, investigators found Powell and brought him in for an interview. At the conclusion of the conversation, Powell was arrested and charged in connection to the death Mr. Wilkes. Powell was on probation at the time of the homicide. He was taken before a magistrate and then transported to the Alexander County Juvenile Detention Center. No bond information was released. A District Court appearance is scheduled for May 26 in Statesville.

In a news release, the Statesville Police Department thanked the citizens of Statesville for their cooperation during this investigation. The inquiry into this matter is on-going.

One Arrested; One At-Large in Iredell County Break-Ins