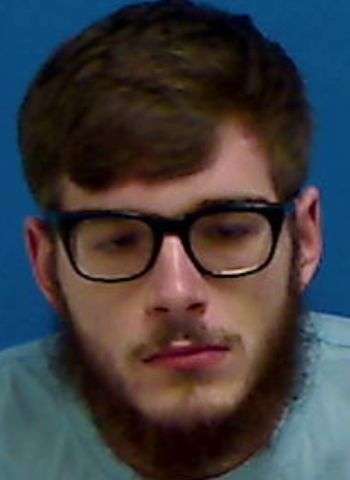 He was arrested when Officers conducted a traffic stop on a vehicle occupied by the suspect. During a search of the vehicle and a subsequent search of Dickerson’s residence, Investigators seized 21 grams of pressed fentanyl pills. 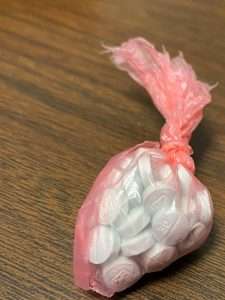 Dickerson was taken into custody and given a $20,000 secured bond. He is not currently listed as an inmate in Catawba County. A first appearance in District Court was scheduled yesterday (April 6) in Newton. Dickerson’s next court date was set for April 27.