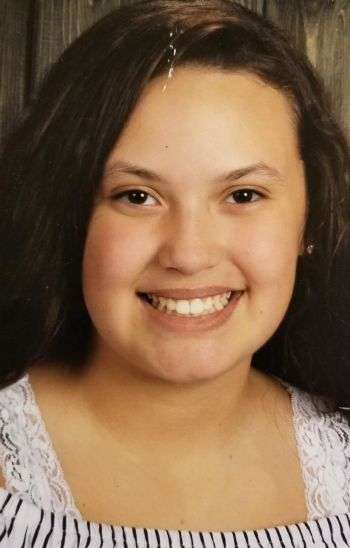 Lincoln County Sheriff’s detectives are asking for the public’s help in locating a missing teenager. 14-year-old Constance Angelina Pierce of Owl’s Den Road in Lincolnton was last seen last Friday afternoon (January 29) when she arrived home from school and went to her room. Family members checked on her a short time later and she had left the residence.

She is described as a white female, 5’3″, weighing approximately 200 pounds. She has black hair and brown eyes. Family members say she may be in the Lincolnton, Gastonia or Charlotte areas. No photo of the missing teen was available.