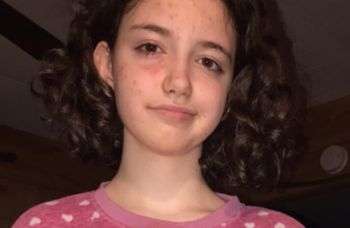 A teenager reported missing in Lincoln County has been found. The Lincoln County Sheriff’s Office was notified Wednesday morning (April 28) that a 13-year-old Taylor Falls had gone missing. She was last seen around 11:00 p.m. the previous night (April 27).

The Lincoln County Sheriff’s Office, with the assistance of surrounding county agencies and departments from Gaston, Catawba and Cleveland counties, as well as the SBI, FBI, Highway Patrol, Forestry and Wildlife, searched the surrounding area of the teen’s Sorrels Baxter Road residence. Personnel deployed helicopters, drones and foot patrols in the area to search for the missing teen.

Taylor Falls was found roughly a quarter of a mile from the residence in a heavily wooded area. She was found at 6:11 p.m. and was treated and transported by Lincoln County EMS to a facility in Cleveland County. She was last reported to be in stable condition.