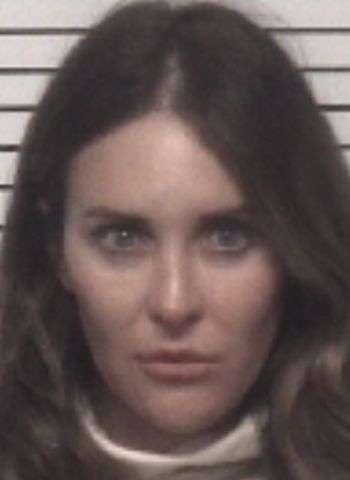 On September 22, 2022, the Iredell County Sheriff’s Office received a report regarding a teacher at West Iredell High School sending a nude image and sexually explicit video of herself to a student. The investigation was assigned to the Special Victim’s Unit. A detective found the victim and conducted numerous witness interviews, processed cellphones, and executed search warrants for the suspects’ social media accounts.

The victim was identified as a former student at West Iredell High School and they were a student of the suspect as an underclassman. The victim was enrolled as an online high school student during the time of incident. Based on all the evidence gathered through the investigation the felony charges were filed.

Viney was taken to the Iredell County Detention Center under a $50,000 secured bond. She is not listed as an inmate in Iredell County today (October 5). A District Court appearance is scheduled for October 26.