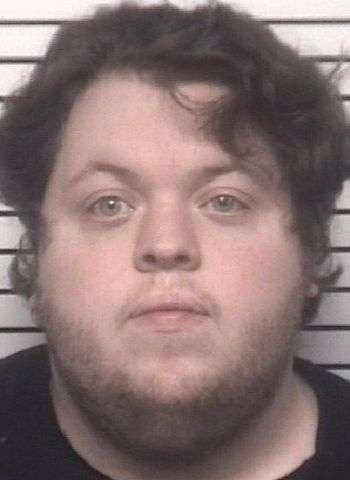 23-year-old John Dean Woody of Stonewood Road in Elkin was arrested Wednesday (January 6) by Iredell County Sheriff’s Officers. He was charged with felony indecent liberties with a student.

On Wednesday a report was filed with the Iredell County Sheriff’s Office regarding a teacher at North Iredell High School communicating inappropriately with a student. The School Resource Officer was made aware of the information, and he immediately notified sheriff’s office investigators.

Detective Sergeant Katie Harwell, and Detective Cody James with the Iredell County Sheriff’s Office Special Victims Unit responded to North Iredell High School where they spoke with administrators, and witnesses. During the investigation, detectives gathered information about John Dean Woody, a science teacher at North Iredell High School, having exchanged messages with a student. The messages were sexual in nature.

As a result of the investigation, detectives obtained a felony arrest warrant against Woody. The suspect was arrested, and taken to the Magistrate’s office where he was issued a $25,000 secured bond. Woody remained in jail in Iredell County as of earlier today (January 7). A District Court appearance was scheduled today.