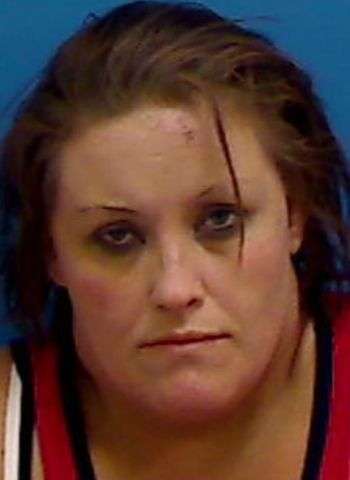 33-year-old Katrisha Renee Johnson of Jimmy Shook Lane in Taylorsville has been arrested by Hickory Police Officers. She was arrested on an outstanding warrant for felony larceny. That warrant was issued on September 7 of this year. Johnson was also charged with misdemeanor resisting, delaying, or obstructing a public officer after she initially provided Officers with a false name.

Johnson was taken into custody at 2:30 a.m. Friday (December 3) at the intersection of 12th Avenue Drive N.E. an d 27th Street N.E. in Hickory. She was placed in the Catawba County Detention Facility under a $3,500 secured bond. District Court dates were set for December 6 and December 13.

The Christmas tree recycling period is underway in Catawba County. Trees and other natural decorations…