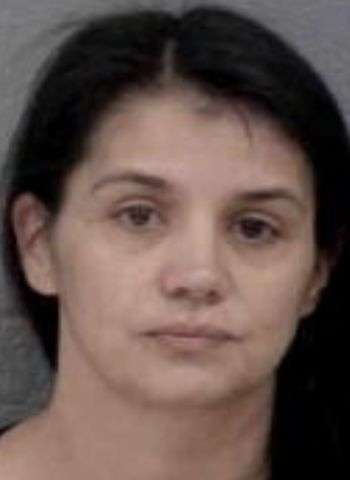 On February 10, 2021, the Iredell County Sheriff’s Office received a report in reference to an individual who had been a victim of identity theft. The victim reported he had been laid off from his job on October 31, 2020. On November 30, 2020, he attempted to file for unemployment with the State of North Carolina and was unable to do so. He told police that his personal identifying information had been used and a claim had already been filed.

The investigation was assigned to the Iredell County Sheriff’s Office Economics Crime Unit. A detective interviewed the victim and sent out information requests and search warrants seeking information from the the North Carolina Department of Commerce, Choice Bank, and LiLi.com.

When the information was returned and reviewed, it was determined Daphne Regina Walsh was the suspect who used the information. Walsh was arrested by the Taylorsville Police Department and then taken to the Alexander County Detention Center. She was issued a $76,000 secured bond on the Iredell County charge along with six other outstanding charges from various other agencies.

Walsh is not currently listed as an inmate in Alexander or Iredell County. She’s scheduled to appear in District Court on the identity theft charge October 27 in Statesville.