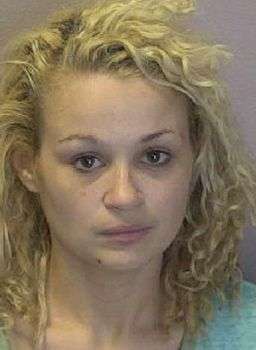 23-year-old Kendell Lynn Hill of Blue Ridge Lane in Taylorsville was arrested by Hickory Police early this morning (July 24) on one felony count of breaking & entering. She was charged on a warrant filed by the Alexander Co. Sheriff’s Office on July 14.

Hill was taken into custody without incident at 3:20 a.m. today at a business address on Highway 70 S.W. in Hickory. She was placed in the Catawba Co. Detention Facility with bond set at $10,000, secured. She’ll appear in District Court Monday (July 27) in Taylorsville.