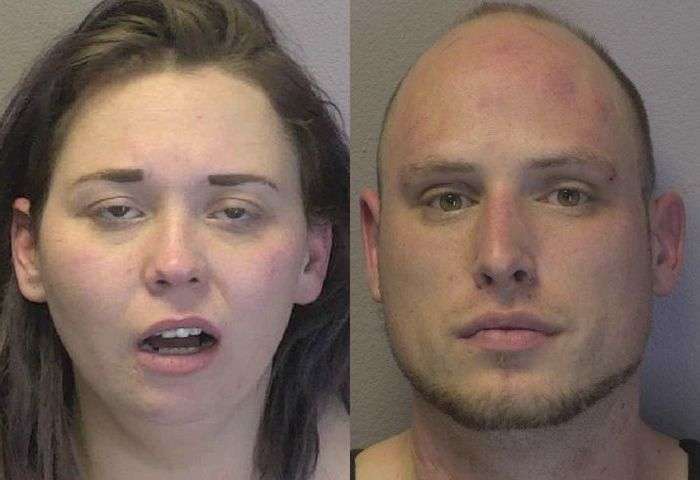 Hammer was arrested in connection to the same incident that led to the arrest of Jordan Alexander Icard, also of Taylorsville. His arrest was reported yesterday (March 23) on WHKY. They were arrested after Officers responded to a fight at a pub on Highway 127 South in Mountain View. During the incident, Police found 5.2 grams of methamphetamine, 12 dosage units of Alprazolam, three dosage units of Buprenorphine Hydrochloride (commonly used to treat dependence or addiction to opioids), and a .380 pistol in Icard’s vehicle.

Hammer was taken into custody without incident at the pub. She was placed in the Catawba Co. Detention Facility with bond set at $7,500, secured. She has since been released. An appearance in District Court was scheduled this past Monday (March 22) in Newton. No additional court dates are currently listed.