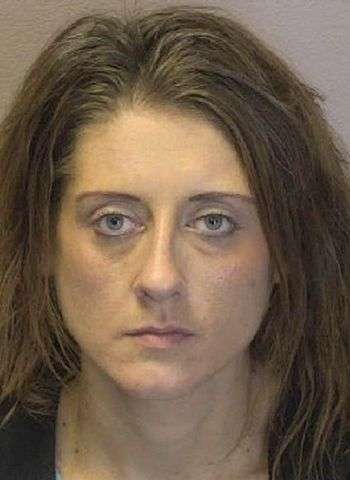 Cruz was taken into custody without incident at 12:35 a.m. Tuesday at an address on U.S. Highway 70A in Hickory. She was placed in the Catawba County Detention Facility with bond set at $40,000, secured. She is no longer listed as an inmate in Catawba County. A Superior Court date was scheduled for January 10, 2022 in Wilkesboro.