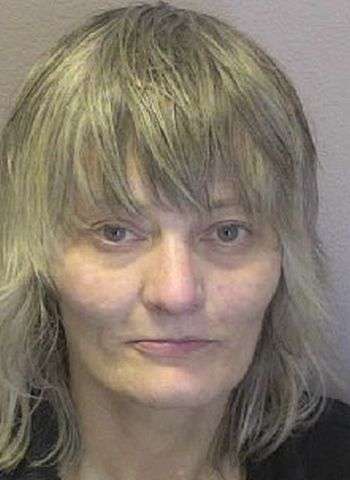 Pinnix was taken into custody without incident just before 3 a.m. Sunday at a church on Springs Road N.E. in Hickory. She was jailed in the Catawba County Detention Facility under a $27,000 secured bond. She remained in jail as of this afternoon (December 22). A first appearance in District Court was scheduled today in Newton with another District Court date coming up on January 3.