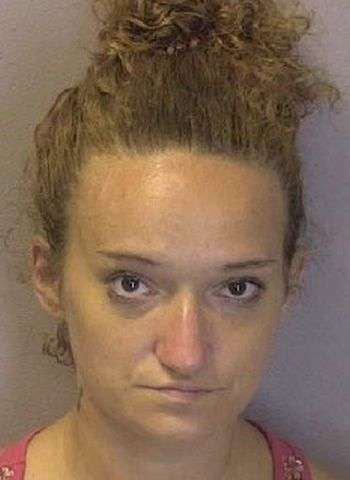 She was arrested after Officers responded to a shoplifting call at a grocery store on Highway 70 S.W. in Hickory. During the incident, Police allegedly found 2.1 grams of methamphetamine and drug paraphernalia.

Brooks was taken into custody without incident at the store. She was taken to the Catawba County Detention Facilty under a $14,500 secured bond. A first appearance in District Court was scheduled Monday (July 19) in Newton. Additional court dates are coming up on July 26 & 27 and on August 9.

Deputy Killed, Another Injured, In Day-Long Standoff In Watauga County

A 13 hour standoff ended Wednesday night (April 28) in Watauga County. One officer was…