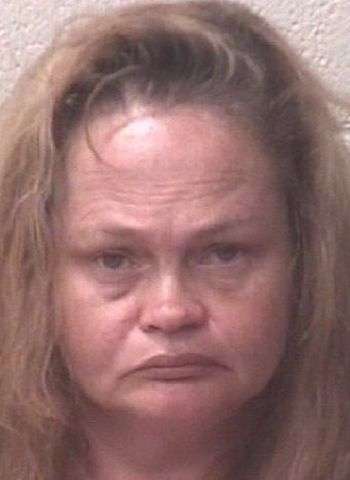 42-year-old Paula Renee Martin of Taylorsville was arrested Wednesday (July 6) by Alexander County Sheriff’s Officers. She’s charged with felony counts of breaking and entering, larceny, and possession of burglary tools along with a count of tampering with a vehicle.

Martin was arrested early Wednesday morning at a location in Bethlehem. Alexander County Sheriff’s Officers apprehended the suspect just before 6 a.m. at a business on N.C. 127. According to reports, a man was also present at the scene but fled on foot. No description was available for that individual.

Following the arrest, Martin was jailed in the Alexander County Detention Center under $10,000 secured bond. She remained in jail as of earlier today. A District Court date is scheduled next Monday (July 11). The investigation is continuing.