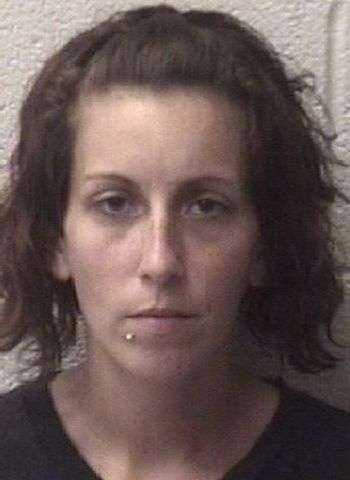 On Tuesday, June 22, the North Carolina State Highway Patrol contacted Alcohol Law Enforcement (A.L.E.) after a single-vehicle collision in Taylorsville. The driver and passenger were both underage and had consumed alcoholic beverages prior to the crash.

Through the course of the A.L.E. investigation, Special Agents determined that the underage passenger purchased malt beverages from the All American Raceway convenience store on Millersville Road in Taylorsville where Bushatz was the clerk.

Special agents will submit a report to the North Carolina A.B.C. Commission documenting the investigative findings. The Commission may choose to sanction All American Raceway through fines or through suspension or revocation of the business’ A.B.C. permits.

No court date is currently listed for Bushatz.

The Iredell County Sheriff’s Office is currently looking for 31-year-old Tyrell Dantaye Daniels, who is…