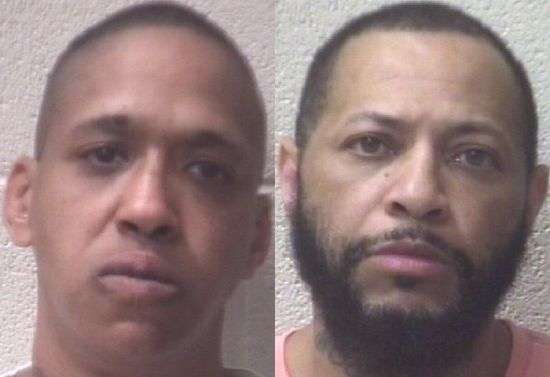 39-year-old Shemeka Lanette Little and 43-year-old James Eric Miller, both of Taylorsville, were arrested Monday (May 2) by authorities in Alexander County. Both suspects were charged with felony counts of robbery with a dangerous weapon and assault inflicting serious bodily injury.

Both suspects were placed in the Alexander County Detention Center in Taylorsville. Little’s bond was set at $200,000 secured and Miller was jailed under $100,000 secured bond. They both remained in jail as of earlier today (May 3). District Court dates for both suspects are scheduled for May 9.