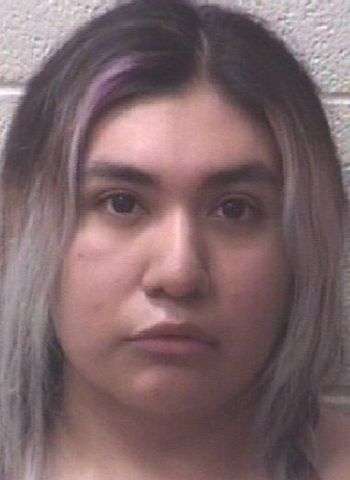 The charges stem from an ongoing investigation of approximately six months by the North Carolina State Bureau of Investigation, the West Virginia State Police, and Alexander County Sheriff’s Office. The charges are the result of the discovery of sexually explicit images of children that were allegedly found in Cazarez’s possession.

Cazarez was placed in the Alexander County Detention Center under $520,000 secured bond. A District Court appearance is scheduled for next Monday (March 22).

26-year-old Jenny Xiong, who is listed as a homeless person from Claremont and also lists…